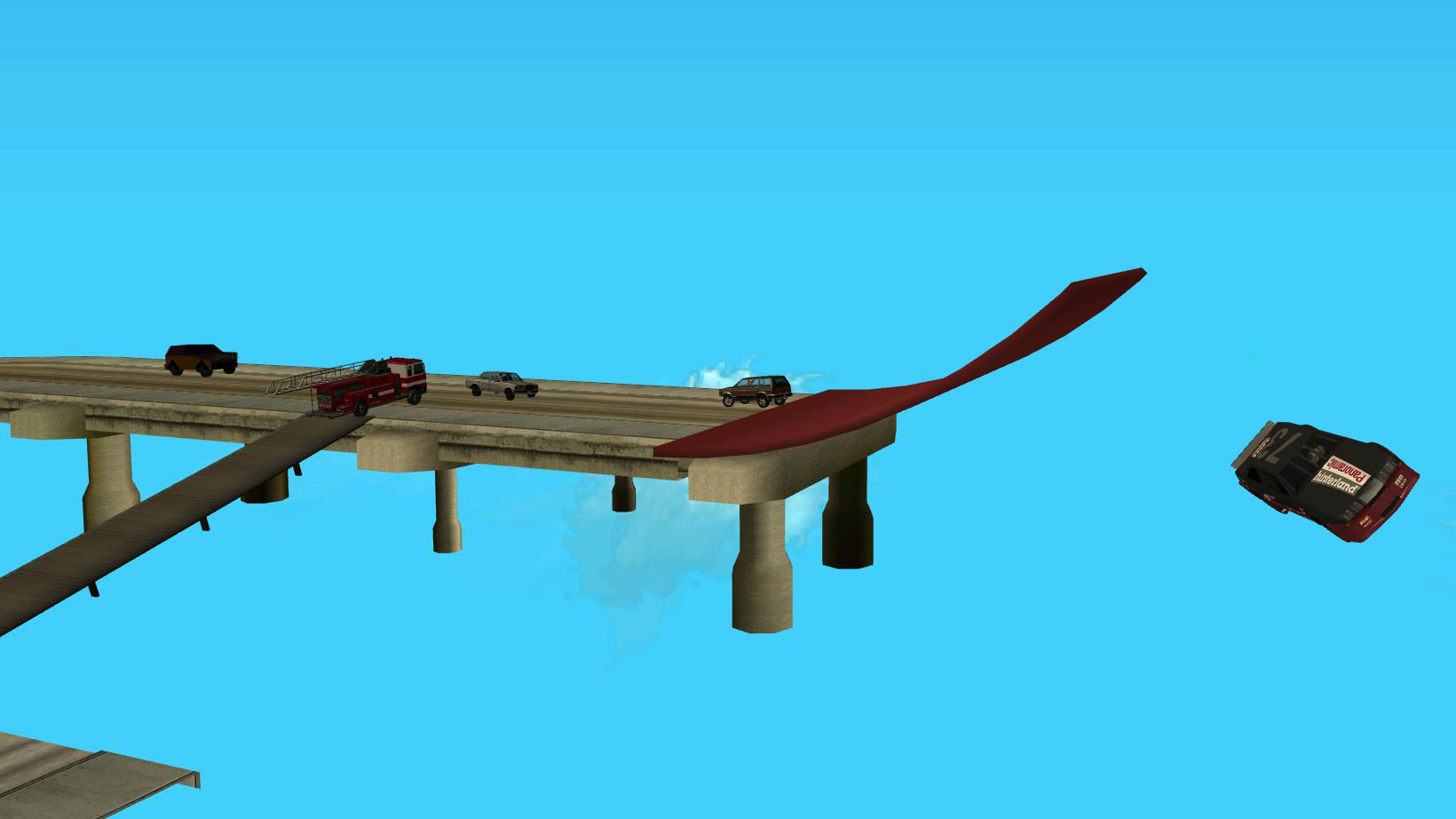 As you may remember, for years SACNR had a "sumo" server which ran seperately to SACNR. Unfortunately, the code for this gamemode has been long lost and the server hasn't been up since last August when we moved the server to France. From today on, you'll be able to enter the Corvin Stadium in San Fierro to play Sumo within SACNR.

Sumo is a Derby-like playmode in which the goal is to remain on the map the longest, while also trying to push others off it.
Winner of the round is whoever manages to stay alive and not fall of the map for a specified amount of time.

The rounds are played on maps especially made for Sumo, with the hopes that we'll be able to accept community made content in the future.

As always, let us know what you think

Good job, I hope this helps both the user influx and the ammount of time they spent in here.
Ive been playing at that server you suggested in the previous post and I had a lot of fun, so I cant wait to check out the SACNR version.
The hitmen thing sounds sensible enough, good job as always and keep it up.

So, the arrest system is now as it was once?

The arrest system is still the same, as in shoot to arrest.
What changed is that you now gain wanted levels for assaulting players with hit contracts again.

Its awesome to see sumo again! My friends asked me recently for the old IP sadly couldnt give them.

Jamie putting in work as always, damn!
Thanks for your dedication