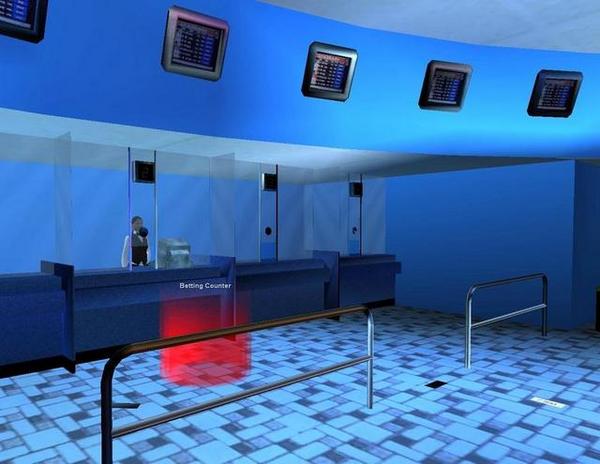 As always, give feedback, suggestions and bug reports at our Forums, and come join us at our Discord, where you'll have access to several in-topic and off-topic channels, and a bridge to the in-game chat.